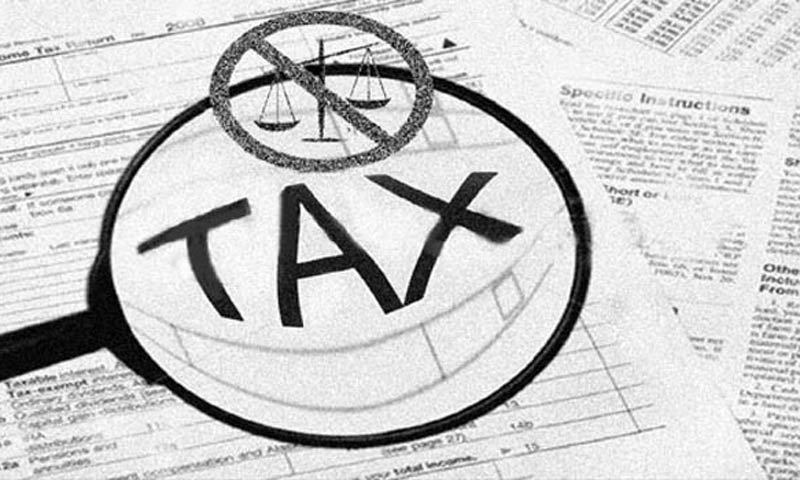 Those homeowners who take a break from their mortgage lender they are troubled and can face a heavy tax bill if their key provision expires at the end of the year. Those homeowners who live in those states where mortgages are non-rescue and where for the unpaid balance they are not personally responsible and they avoid the potential tax hit. Currently the provision of tax allows some of the homeowners who are mostly facing foreclosures to avoid paying taxes for certain consolation that they receive on their mortgages. Debt forgiveness is considered a form of taxable income by IRS. According to this form those homeowners who sell their homes on fewer amounts than the original amount of home can face a tax bill. The foreclosure crises spread in 2007 and congress exempted some of the homeowners from some specific kinds of forgiven mortgage debt to encourage the banks and borrowers so that they can find out foreclosure alternatives. As well as congress also extended the provision period including it expired on 31 December 2012. After this distressed California homeowners can breathe a whisper of relief. Those who decide to short sale their home or sell it for less than are owed to the lender don’t have to pay state tax on the mortgage debt. In January, Congress extended the federal Mortgage Forgiveness Debt Relief Act of 2007 giving thousands of homeowners a break on having to pay taxes on the forgiven debt for a year. But California decided not to continue its state tax relief program. Real estate organizations and state leaders have tried for months to rehabilitate the program. As a result of this program distressed homeowners of California are able to avoid foreclosure and bankruptcy and can choose short sale instead of foreclosure without facing federal and state tax liability.

What Is the Mortgage Debt Relief Act?

The Mortgage Forgiveness Debt Relief Act is a government bill that offers relief to most of the homeowners who normally have taxes on the forgiven debt after performing a short sale. In 2007 this act became a law and beneficial for lenders and borrowers both. In previous law of US borrowers were responsible to include the forgiven amount by a commercial lender including Bank of America, Chase, US Bank etc., as taxable income when tax will be return. This law normally caused the borrower to pay taxes on their forgiven debt. By the application of this act a borrower does not has to pay income tax in most of the cases on forgiven debt.  The laws and guidelines which are applied during 2013 in California precautionary protect the California homeowners if MDRA expires.  The Mortgage Forgiveness Debt Relief Act technically expired in 2014, but for the extension of act bills are being introduced in the House and Senate. Because of the  future uncertainty of the MFDRA, lawmakers of California passed statutes and  2012 and 2013 laws that are still protecting the homeowners against state and federal taxes.

California Senator Barbara Boxer recently clarified with the IRS that under California law that the people who perform did a short sale on their primary residence there will be no federal tax penalties for them even if the Mortgage Debt Relief Act Expires. Technically speaking the debt would be non-rescue obligation under the code of Civ.Proc.580e which is the code of anti-deficiency provision and for federal income tax purposes the homeowner will be considered having no COD income. Furthermore, the California Franchise Tax Board also states that those distressed California homeowners whom short sales are protected against any state income tax when the sale of the home is completed will also be protected for tax bills.

California Assembly Bill 1393 which was signed as Chapter 152 into the law extends the modified conformity of California to mortgage debt forgiveness for one year through 2013. Specifically including,

To claim relief on a previously filed 2013 tax return

Those taxpayers who have already filed their 2013 tax return, and reported the mortgage debt as income, they can file a Form 540X, Amended Individual Income Tax Return, to exclude the income and reduce their tax liability.

Taxpayers need to write “Mortgage Debt Relief” in red across the top of the Form 540X.

To claim relief on an original 2013 tax return

But all of the taxpayers should include a copy of their federal return, including Form 982, Reduction of Tax Attributes Due to Discharge of Indebtedness (and Section 1082 Basis Adjustment), with their original California tax return.